Tutor in the Politics of China, Associate Professor of Chinese Politics

I currently serve as the Chair of the Sub-Faculty of Politics and International Relations, Chair of the PPE Committee, which oversees and manages the PPE degree programme at the University of Oxford.

More information regarding my publications and research can be found on my personal website; for my up-to-date views and other information on political developments in contemporary China, Hong Kong and Taiwan, follow me on Twitter at @PM_Thornton.

In the broadest possible sense, my research focuses on mapping the interactions—including institutions, practices and networks—between state and social forces in China over time. In Disciplining the State: Virtue, Violence and State-making in Modern China (Harvard, 2007), I argued that the process of state-making in China has been driven both by normative and normalizing goals, and curbed by a conservative calculus that weighs incremental increases in the size and scope of the administration against the projected costs required to support it. The historical result is a minimalist state that relies upon the intermittent mobilisation of social forces to realise a range of ambitious goals. To produce Identity Matters: Ethnic and Sectarian Conflict (Berghahn, 2007), I worked with an international group of Fulbright New Century Scholars to analyse the relationships between collective identity and conflict through a variety of case studies. In Red Shadows: Memories and Legacies of the Chinese Cultural Revolution (Cambridge, 2017), Chris Berry (King's College), Sun Peidong (Fudan University) and I trace the living legacies of China's Cultural Revolution in post-Mao China, 50 years after it began in 1966. In To Govern China: Evolving Practices of Power (Cambridge, 2017), Vivienne Shue and I assembled an international team of China scholars who seek to move beyond the current consensus regarding contemporary China's adaptive 'authoritarian resilience' in order to explore the cross-cutting currents in ongoing processes of political change in contemporary Chinese governance.

My other recent publications concern grassroots Party-building in the non-publicly owned sector of the economy and among NGOs, contemporary urban geographies of power and consumption in Beijing, and the shifting practices of "making public opinion" (造舆论) in the reform era. I have also written on and continue to research shifting modes of popular contention and related forms of collective action, both on- and offline in contemporary China. My ongoing research explores concepts and practices of political representation in both Mao-era and post-Mao China, competing models of development of local development, and ideological debates unfolding both in- and outside the Chinese Communist Party. 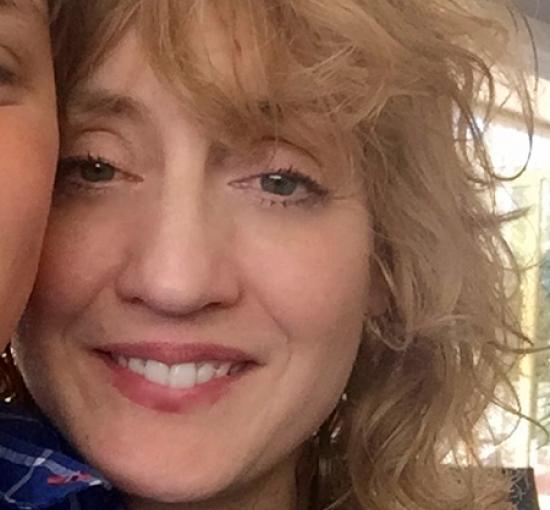