Henry Shue, Senior Research Fellow at the Centre for International Studies [CIS] of the Department of Politics and International Relations, Professor Emeritus of Politics and International Relations, and Senior Research Fellow Emeritus at Merton is best-known for his book, Basic Rights, (Princeton 1980; 2nd edition, 1996; 40th anniversary edition with new chapter on climate change, 2020); for his articles, 'Torture' (1978) and 'Subsistence Emissions and Luxury Emissions' (1993); and for pioneering the sub-field of International Normative Theory, which he taught as an optional subject in the MPhil in International Relations from 2002 until his retirement from teaching. He studied at Merton from 1961-1964 as a Rhodes Scholar. In 1976 he was a co-founder of the Institute for Philosophy and Public Policy at the University of Maryland and later became the inaugural Wyn and William Y Hutchinson Professor of Ethics & Public Life at Cornell University. His research has focused on the role of human rights, especially economic rights, in international affairs and, more generally, on institutions to protect the vulnerable.

Specifically, after work on the morality of strategies for nuclear weapons in the 1980s, his writing during the 1990s turned mainly to the issues of justice arising in international negotiations over climate change. During the first decade of the 2000s his writing concentrated on the two primary aspects of war: the resort to war, especially preventive military attacks ['preemption'], and the conduct of war, especially the bombing of 'dual-use' infrastructure like electricity-generating facilities. Most of his work on climate change has appeared as Climate Justice: Vulnerability and Protection (Oxford 2014), and most of the writing on violence appears as Fighting Hurt: Rule and Exception in Torture and War (Oxford 2016).

Now he is working primarily on explanations for the urgency of far more ambitious policies to eliminate fossil fuels in order to avoid irreversible damage to future generations.

Henry Shue, The Pivotal Generation: Why We Have A Moral Responsibility to Slow Climate Change Right Now (Princeton and Woodstock: Princeton University Press, 2021). 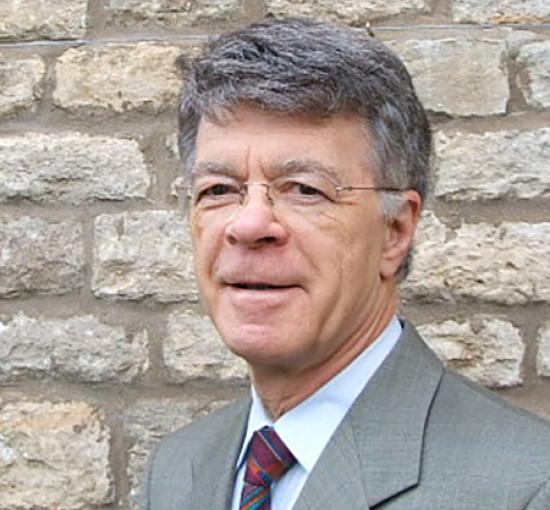