Emeritus Fellow, Visiting Professor of Ancient Philosophy at the University of Oxford

I am a Visiting Professor of Ancient Philosophy in the Philosophy Faculty here at Oxford, and am also Professor Emerita at Cornell. In addition, I have a three-year post at Stanford University, as a Visiting Scholar.

My current research is primarily focused on Plato on truth. Many commentators think that, at least in certain central passages, he focuses primarily on ontological truth, in contrast to most contemporary discussions of truth, which focus primarily on propositional or semantic truth. In other ways too, many commentators seek to distance Plato's views on truth from modern ones. I consider a number of dialogues, asking whether this general view is correct. I am also working on a volume of my essays on ancient epistemology, to be published by Oxford University Press.

The second edition of my edited volume The Oxford Handbook of Plato (OUP) was published in late 2019; my Essays in Ancient Epistemology was published by OUP in 2021. 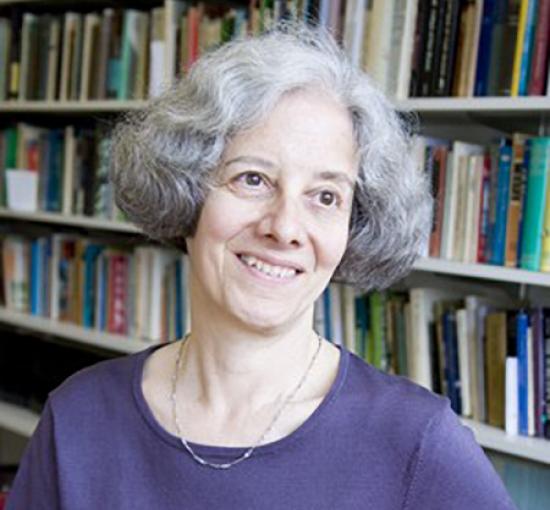