I obtained a BSc in Zoology at Imperial College University of London, and a PhD from University of Bath in Animal Physiology. I was a post-doctoral fellow at Washington University Medical School in St Louis, USA. I returned to the UK in 1989 (to the Biochemistry Department, University of Oxford) and focused on how the abnormal accumulation of glycosphingolipids results in pathology in lysosomal storage diseases.

I moved to the Department of Pharmacology, University of Oxford in April 2006. From October 1999 to September 2004 I was a Research Fellow at Merton College Oxford, and in 2007 I became a Supernumerary Fellow. 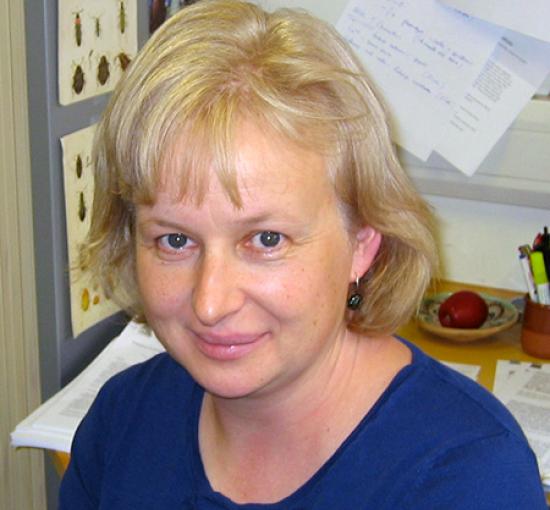