I have been involved in the ATLAS experiment at the Large Hadron Collider (LHC) since 1999, when that experiment was still in the R&D phase. Part of my research has been development, assembly and operation of the precision semiconductor strip detectors. These micron-precision devices reconstruct tracks from particles produced in the very high energy collisions at the LHC, taking 40 million snapshots per second.

A separate thread of my research has been searching for signatures of new particles – particularly Higgs bosons and dark matter particles. As well as searching for (and helping occasionally find) new particles, I have developed many of the techniques which are used to measure their properties – such as their mass, angular momentum and decay modes.

Looking towards the future, my group is also investigating upgrades to the LHC machine and the ATLAS detector.

Within the physics department I have lectured the third year course on subatomic physics, and graduate lectures on recent developments in particle physics. 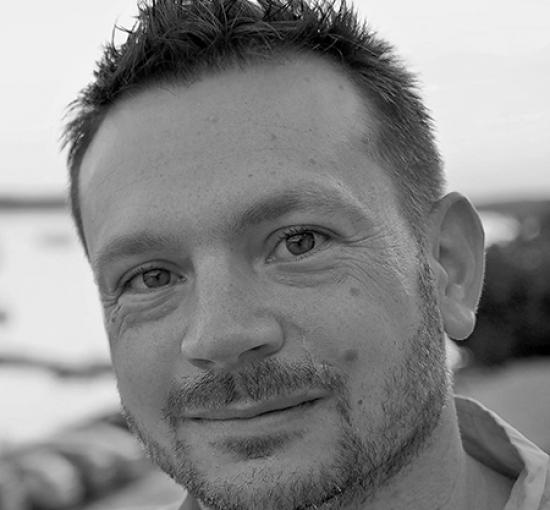