I studied Classics at Oxford (BA, 1974 and MA, 1982) and Edinburgh (PhD, 1981), and have undertaken research on late antique Greek poetry, which remains my primary research interest.

Since 1993, I have been a General Editor, and for a number years senior General Editor (with Professor Gillian Clark, Bristol, and Professor Mark Humphries, Swansea) of the Liverpool University Press series Translated Texts for Historians.  This series has played an important role in making the history and culture of Late Antiquity teachable to those without knowledge of ancient languages. 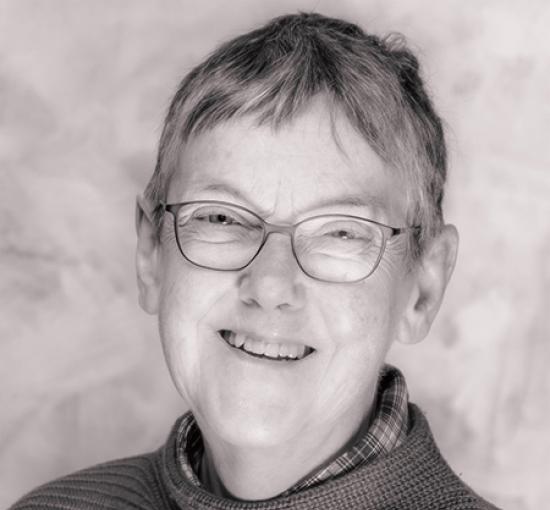