I research and write about the history of modern and contemporary China, in particular the history of life under state socialist governance. Prior to joining the History Faculty and Merton College, I was educated at Cambridge and Heidelberg, and spent a year as An Wang Postdoctoral Fellow at Harvard University's Fairbank Center for Chinese Studies. I then taught as Lecturer/Senior Lecturer in Contemporary Chinese History at King's College London.

I am series co-editor of the Cambridge Studies in the History of the People's Republic of China (Cambridge University Press) and Transformations of Modern China (De Gruyter), and serve on the editorial boards of the journals Cultural and Social History and Twentieth Century China. I am also editor of the 'The Mao Era in Objects', a website for anyone interested in the history of modern China as told through interactive biographies of famous and more obscure objects of China's Mao period (1949-1976). The project was funded by an AHRC leadership fellowship award and designed by King's College Digital Lab. At Oxford, I am an affiliate member of the China Center, the Center for Global History, and the Oxford Programme for Asian Laws.

One of my areas of research has been the connection between laws, party-state politics, and everyday life in the People's Republic of China after 1949. My book Legal Lessons: Popularizing Laws in the People's Republic of China, 1949-1989 (Harvard University Asia Center, 2018) examined China's history of state-led mass legal education, from the early years of the People's Republic into the first decade of ‘reform and opening’ after Mao Zedong's death in 1976. Asking not whether laws were successfully implemented but how they were communicated and to what effect, the book demonstrates that educating the general population in laws has been a crucial, if controversial, component of Chinese Communist Party governance. Laws, in other words, are central to understanding Chinese socialist statecraft during a period often thought of as 'lawless'.

I am currently writing a new book on the history of design and industry in China after the end of World War II. China today is one of the world's major furniture producers and a global manufacturer of materials used to make everyday objects. The material environments of people living in the UK, Europe and other regions of the world are entangled with the lives of those working in Chinese design and industry. Yet we know little about the contemporary history that led to China’s prominent position in this segment of global manufacturing. Revolutionary Designs: Furnishing Life in Socialist China traces Chinese socialist design and manufacturing from the 1940s into the 1990s and from the Mao era (1949-76) into the era of 'reform and opening' after 1978. The book uncovers the stories of the people who helped materialise modern China in urban coastal as well as interior cities: as designers and producers in research institutes, state offices, factories, handicraft communes, and individual homes, as traders across the capitalist and socialist world, and as users who altered objects, furnished interiors, and found creative solutions in times of material shortage. Next to the book, I have written shorter pieces on the history of socialist trade exhibitions, engineered wood manufacturing, bamboo objects, and the standardization of design. I am also co-editing two volumes on related topics: Material Contradictions in Mao's China, co-edited with Dr Denise Y Ho (Yale) is forthcoming with University of Washington Press; How Maoism Was Made, co-edited with Professor Aaron Moore (Edinburgh), is under contract with the Proceedings of the British Academy/Oxford University Press.

At Merton and the History Faculty, I teach tutorials on ‘Approaches to History’ (the three options ‘Anthropology’, ‘Economics’, and ‘Race’), ‘Disciplines of History’, and on the ‘European and World History’ papers ‘Imperial and Global History, 1750-1930’ and ‘The Global Twentieth Century, 1930-2003’. I further convene the Further Subject ‘China since 1900’ and co-convene the graduate paper ‘History and Historiography of Modern China’. At graduate level, I have supervised theses on a range of topics relating to the history of modern China and the Sinophone world. 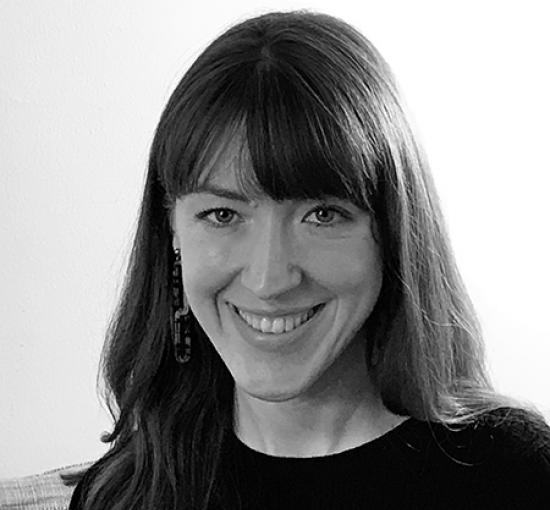