My research focusses on the literature and culture of the early modern Hispanic world, especially New Spain (present-day Mexico) with a particular interest in religious culture, women’s writing, and the relationship between religious though and early modern scientific enquiry. My first book explored the presence of empirical ideas in the religious plays by the Mexican poet and nun Sor Juana Inés de la Cruz (The autos sacramentales of Sor Juana Inés de la Cruz: Natural Philosophy and Sacramental Theology, OUP, 2018). I am currently working on a translation and critical edition of the exchange of letters between Sor Juana and her Bishop, the Carta de sor Filotea and the Respueta a sor Filotea. These texts touch on questions of women’s learning and their engagement in social and political spheres, the transition between Baroque pessimism and the optimism of the early Enlightenment, and dynamics of publishing and power in the early modern world.

My next project is entitled Inmaculada: The Virgin Mary and the Transformation of the Hispanic World, 1492- 1695, and analyses early modern literary representations of the Virgin Mary as a locus of Spanish colonial discourse. Using literary texts alongside historical and visual sources, this project challenges current understandings of Marian literature as a purely devotional genre. Instead, it argues that the iconography of the Marian body played a vital role in legitimising the Spanish imperial project, and become a site where questions of gender, sexuality, religion, and race were negotiated.

I teach both Spanish language as well as its associated literature, with a particular focus on the early modern period. In language work, we focus on literary translation of texts from Spanish to English and from English to Spanish. We work on building students’ vocabulary and grammar, as well as their abilities as textual analysts. Students have the chance to engage in a wide range of literary texts, across genres, registers, and styles, as well as the opportunity to explore their own creative writing skills as translators.

For the first year course, I teach two introductory papers in Spanish literature. One gives students an overview of literary production across the Hispanic world from the seventeenth-century to the present day. The other focusses on one particular genre: the ballad or romance. This style of poetry has held particular significance for Spanish poets, and they have used it across the centuries both to explore their place in Spanish literary tradition, as well as to engage with their own contemporary concerns.

For students in their second and final years, I teach two papers that focus on early modern Spanish literature. Paper VII allows students to explore a range of topics and authors in the literature of the period, including the writings of the Spanish mystics, satirical and burlesque poetry, the development of the love sonnet, and the world of the stage. In Paper X, students focus in-depth on two authors of the period, exploring a wide range of their works, their literary development, and their connection to the society in which they were written. 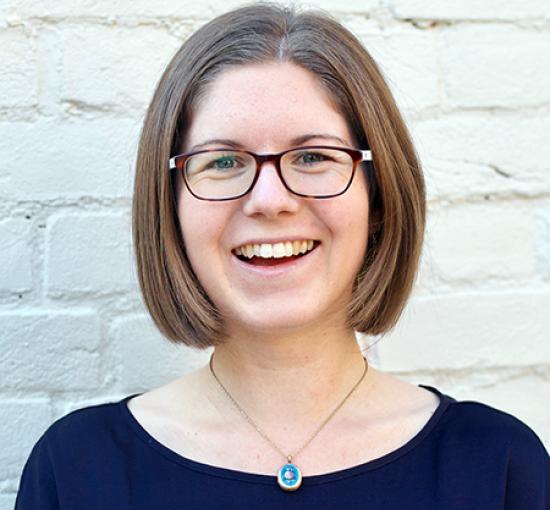