Stuart Hall, who has died at the age of 82, was not simply a leading light in cultural studies in Britain; as the first research fellow at the Centre for Contemporary Cultural Studies (CCCS) at the University of Birmingham, and later as its director, he was crucial to the establishment of the subject in Britain.

Born in Kingston, Jamaica, into a lower-middle class family, he came to Merton College in 1951 on a Rhodes Scholarship to study English. After completing his BA, he began doctoral work on Henry James, on a graduate fellowship awarded by the West Indian government, but abandoned it in 1956 or 57. The political crises of these years sharpened his interests in the politics of culture.

For several years he taught in London in schools and, from 1961, at Chelsea College, where he taught film and media. Already active as a contributor to the Universities and Left Review in the 1950s, on its transformation in 1960 into the New Left Review he became its editor.  In 1964 he published the co-authored The Popular Arts (with Paddy Whannel). The ‘working paper’ and the co-authored book were to be his favoured modes of publication; at the CCCS he encouraged collective research projects involving both staff and students. From 1979 until his formal retirement in 1997 he was Professor of Sociology at the Open University. He remained active in his retirement, as chair of Autograph (the Association of Black Photographers) and of the International Institute of Visual Arts.

(With thanks to Dr Michael Whitworth) 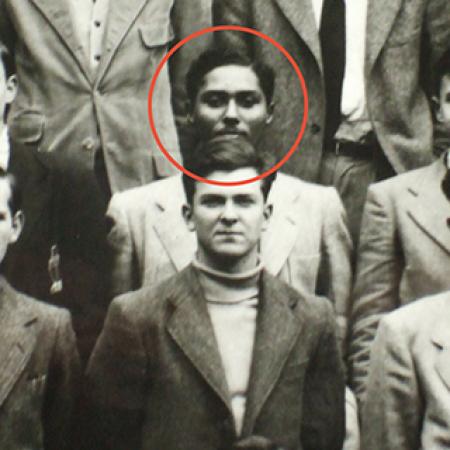