It is with great sadness that the College has learned of the death of Sir Martin Gilbert (1936-2015). His long association with Merton began in 1962, when he became a Junior Research Fellow in History. Shortly afterwards, he was chosen by Winston Churchill's son Randolph to join the team working on his father's biography. After Randolph's death in 1968, he took over as Churchill's official biographer, bringing to fruition by 1988 an 8-volume series, accompanied by a further eleven volumes of documents. What was pioneering about Gilbert's biography was its meticulous deployment of official papers, many of them newly-released, to illuminate key episodes in 20th-century history, and draw a sympathetic, but not uncritical, portrait of Churchill.

In addition to his Churchill biography, Martin Gilbert produced more than eighty books including acclaimed studies of the Holocaust, the Indian Raj and Appeasement, and an important series of historical atlases. He campaigned tirelessly for political prisoners in the Soviet Union, and later served as a member of the Chilcot Enquiry into the Iraq War. An advisor to successive British governments, he was knighted in 1994. He received an honorary doctorate from Oxford in 1999, and in 1994, after 32 years as a Fellow of the College, he was made an Honorary Fellow. 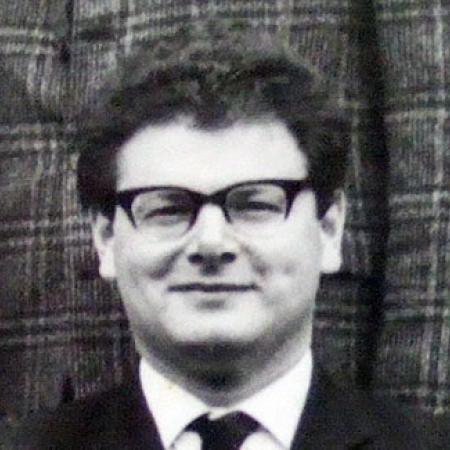