The 2021 Formula 1 season is set to be a classic, as Red Bull's Max Verstappen vies for top spot with Britain's Lewis Hamilton, the Mercedes driver who has a record seven World Drivers' Championship titles to his name. Now Mertonian Ravin Jain (Physics, 2012) is right at the heart of the action, having recently taken a seat on the pit wall with Ferrari’s strategy team.

Ravin spent the summers of his first two years at Merton on F1 placements, firstly with the Caterham team, then with Williams Martin Racing. In the summer of his third year he spent time working at Ferrari on strategy and mathematical modelling, and on graduating in 2016 he was offered a full-time position as an engineer with their F1 team, based in Modena, Italy.

In June this year, the Ferrari F1 team completed a planned reshuffle of its management personnel and put Ravin in charge of strategy and onto the pit wall where he will work alongside Head of Strategy and Sporting, Iñaki Rueda. 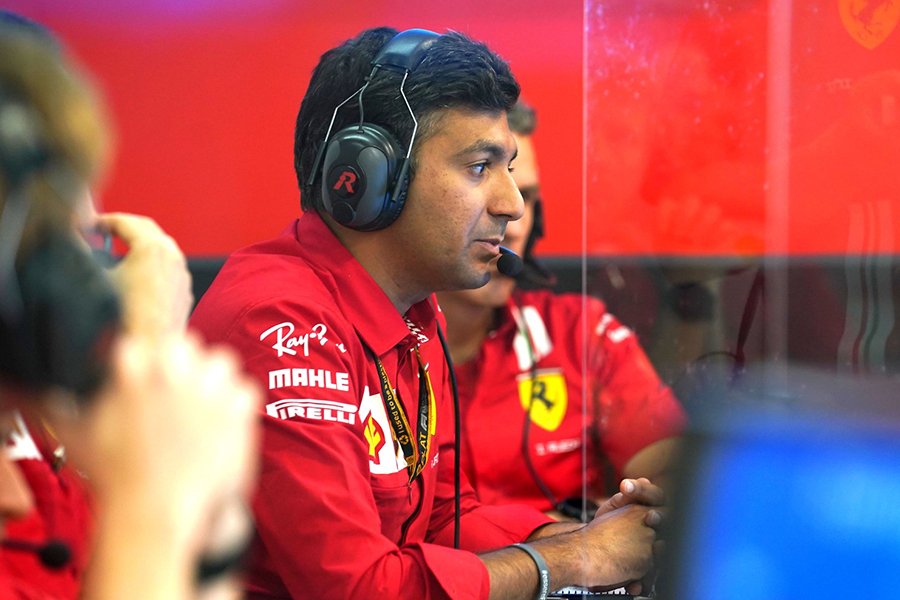 Commenting on his appointment, Ravin said:

“I am delighted to have been promoted onto Ferrari's strategy team and have a permanent position on the pit wall at every grand prix. I'm really pleased to be progressing my career in the F1 team and look forward to the opportunities and experiences that this role will bring.”

A spokesman for the team said:

"He is a very young engineer, and he was selected through the Ferrari Engineering Academy, so in his way it's in parallel to the career that Charles [Leclerc] has had in the Driver Academy. We are happy that you can see that people can grow up in the team and take more and more responsibility."

Ferrari, who have scored two pole positions and three podiums this year, have more points after half of the 2021 season than for the entirety of the 2020 season, and have significantly improved their average lap times. They are currently third in the constructors' standings, with drivers Carlos Sainz and Charles Leclerc in sixth and seventh spots respectively in the drivers' standings. 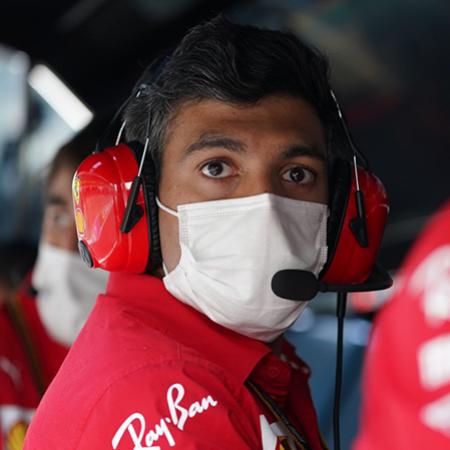