It is with great sadness that the College has learned of the death of Robert McCredie May OM FRS, Baron May of Oxford, Emeritus Fellow and former Professor of Zoology.

Professor Paul Harvey CBE FRS, a former Tutorial Fellow in Zoology at Merton who knew Lord May well, has kindly provided this tribute to his colleague and friend:

"We asked a Princeton colleague whether he thought it was possible to recruit Bob May to a Royal Society Professorship in the UK and a Professorial Fellowship at Merton. The answer was yes, because, after leaving his native Australia, Bob had won all the relevant prizes and awards on offer in the USA, mainly for his work on explaining the relationship between biodiversity and ecosystem stability. Bob and his wife Judith moved to Oxford in 1988 leaving their grown up daughter Nome behind in the States. Bob held his Royal Society Professorship jointly with Imperial College.

"His research career while at Oxford was stellar, mainly working as a theoretical ecologist and epidemiologist. With Sir Roy Anderson at Imperial he built on his earlier ecological modelling to develop the now accepted framework for epidemiological modelling. The models were always relevant to real-life situations.

"Bob had natural political talent despite appearing to be outspoken. He was appointed Chief Government Scientist (1995-2000), knighted in 1996, became President of the Royal Society (2000-2005) and a member of the House of Lords (2001). He continued to win national and international awards for his research, including the Crafoord and Balzan Prizes, the Royal Society’s Copley Medal, as well as honorary degrees from many of the most prestigious universities across the world.

"Bob loved Merton College and was an avid croquet and real tennis player throughout his time here." 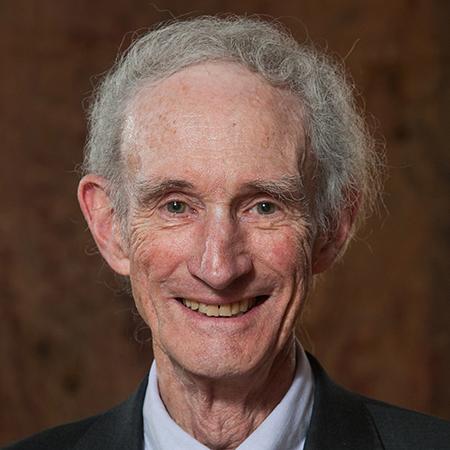