Professor Ulrike Tillmann FRS, Professorial Fellow in Mathematics, has taken up her appointment as Vice-President of the Royal Society, which runs from the start of this month until the end of November.

Professor Tillmann is an algebraic topologist, known in particular for her work on Riemann surfaces and the homology of their moduli spaces. She has a long-standing research interest in homology stability questions. 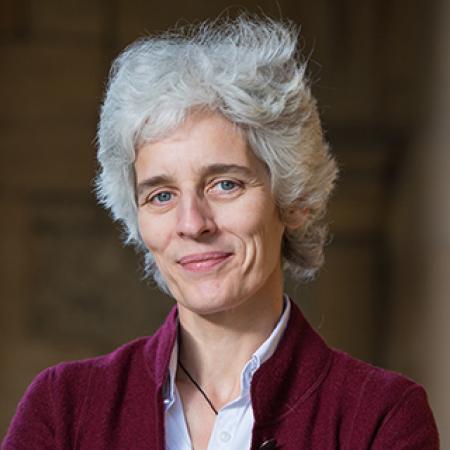