Professor Steven Gunn appointed as Trustee of the Royal Armouries

Professor Steven Gunn has been appointed by the Secretary of State for Digital, Culture, Media and Sport as Research/Academic Trustee of the Royal Armouries for a four-year period from 1 March 2021 to 28 February 2025.

Commenting on his appointment, Professor Gunn said he was delighted, adding "I am looking forward to helping look after Henry VIII’s suits of armour!"

He is currently writing a book on everyday life and accidental death in 16th-century England. He has made regular contributions to radio and television history programmes, publishes in history magazines and speaks to Historical Association branches and local history societies. 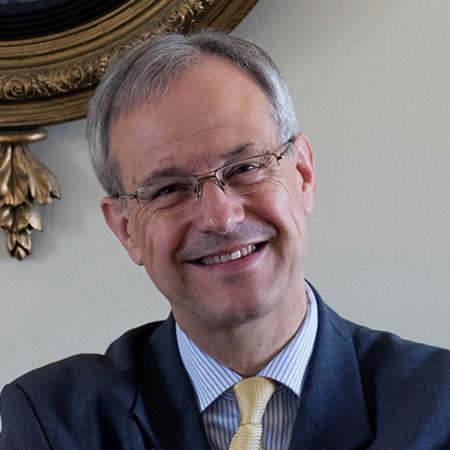