An Oxford team that included second-year Physics undergraduate Andrei Eftime took first place at this year's PLANCKS international finals, held across the weekend of 6 to 9 May. PLANCKS - The Physics League Across Numerous Countries for Kick-ass Students - is an international physics competition for both undergraduates and graduates, and has been held annually since 2014.

Having taken top spot in the UK & Ireland preliminary round, the Oxford team, who called themselves 'The Fences', would have been heading to Porto, Portugal but for Covid-19, which meant the competition had to take place online. Undaunted, organisers the International Association of Physics Students worked hard to recreate the PLANCKS experience virtually. The 50 teams competing enjoyed hearing from nine guest lecturers and participating in workshops on artificial intelligence and writing better scientific papers, as well as several social activities.

The contest itself also underwent a pandemic-induced makeover: instead of the normal four hours of physics problem-solving, this year the teams had 36 hours non-stop to solve 12 questions covering different fields of physics. At the end of the weekend, Andrei and his team-mates - Cristian Voinea (Corpus Christi), Sebastian Leontica (St Peters), and Radu Moga (Brasenose) - emerged victorious, with a score of 79.63, ahead of Germany's Oachkatzlschwoaf (76.24) and the Dark Fermi Gang from the University of Cambridge (74.16), most of whose members were in the team which won last year's International Final. The teams competing each consisted of three or four members, and came from a total of 42 different countries. 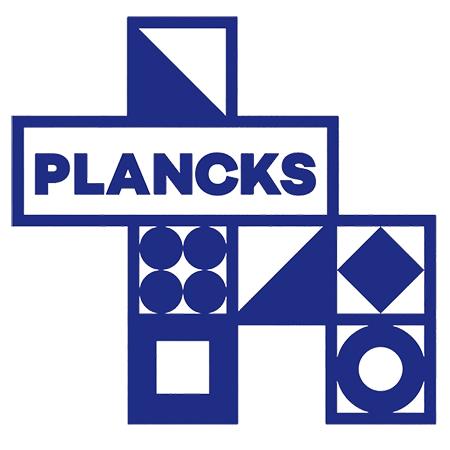