Each year, the Queen’s Birthday Honours List recognises the accomplishments of extraordinary people across the UK and beyond. Among the 2020 recipients were four alumni of Merton who have served in a wide range of fields:

The College is extremely proud of its alumni for creating vast levels of change in their areas of expertise, as well as in their own communities.

We may have missed other Mertonians recognised in the Queen’s Birthday Honours: please do get in touch with development@merton.ox.ac.uk to let us know if this is the case. 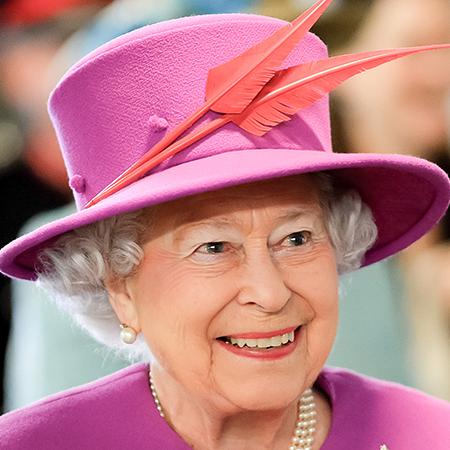