The composer Cheryl Frances-Hoad, the College's current Visiting Research Fellow in the Creative Arts, has been commissioned to write a new work for the Platinum Jubilee Prom which takes place at the Royal Albert Hall in central London on Friday 22 July. The five-minute piece, based on William Byrd's O Lord, Make Thy Servant Elizabeth Our Queen, will be performed by the BBC Singers and the BBC Concert Orchestra, and broadcast live on BBC Radio 3, and on BBC TV on Sunday 24 July.

The concert, part of the 2022 BBC Proms season that begins on Friday 15 July, is a musical celebration of HM Queen Elizabeth II, but will also include music written for royal occasions from other periods in history. In addition to this exciting world premiere, the programme includes Handel’s Water Music and Zadok the Priest, Britten’s Courtly Dances from his opera Gloriana, as well as works by William Walton, Judith Weir, Ralph Vaughan Williams, John Ireland, and Edward Elgar.

In preparation for beginning this piece, Cheryl collaborated with Merton’s Chaplain, Simon Jones, on the text to be sung; although Byrd's wonderful work, written in the 1570s for Queen Elizabeth I, provided ample inspiration, both Simon and Cheryl felt that the text needed some modernisation in order to speak more effectively to the wider public in the 21st century. Simon suggested a contemporary text be put in dialogue with Byrd's original lyric, an adaptation from Psalm 21, and the juxtaposition of old and new words thus created was a fundamental inspiration of the new work.

“I am so grateful to Simon for his complete understanding of what I was aiming to do in the piece, and for his brilliantly creative response - which shall remain secret until the premiere performance! Without my Visiting Fellowship in the Creative Arts at Merton, this work would have been very different – and nowhere near as good! – so as a ‘thank you’ to the College, I will be donating all my sketches and scores of the work to the College archive.”

“I’m thrilled to have been able to play a small part in this commission for such a significant occasion. The conversation that Cheryl and I had about the text contained one of those rare lightbulb moments as a possibility presented itself that captured both of our imaginations. During her fellowship at Merton, Cheryl has done so much to enrich the musical life of the College. I can’t wait to hear the end result of this latest project.”

Cheryl’s most recent work, also written during her residency at Merton, is a setting of the Evening Canticles, The Merton Service. They will be premiered by the College Choir at Choral Evensong on Thursday 28 April at 6.15pm. Cheryl’s Merton Responses, written for the Merton College Choir last autumn, have become part of their regular repertoire; they were included in the Choral Evensong service recently broadcast on BBC Radio 3. 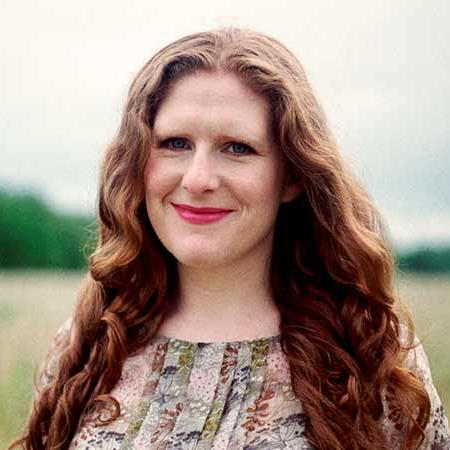