Having been accepted to present a paper at the NCFS's 2018 Annual Colloquium, which had the general theme of 'Celebrity/Obscurity', Helen decided to also submit the paper in essay form for the Association's postgraduate essay competition, held each year in memory of Naomi Schor, the noted literary critic and pioneering feminist theorist.

In her paper, entitled Selling Scandal: Infamy and Complicity in Rachilde and Lorrain, Helen explored the relationship between two controversial French writers at the turn of the century: Rachilde and Jean Lorrain. She analysed a series of articles in a weekly review called Le Zig-Zag, suggesting that Rachilde and Lorrain used media exchanges as a means of mutual self-promotion.

The essay/paper represents a part of her DPhil project on 'Complicity in Fin-de-Siècle Literature', which analyses the conceptualisation of shared crime and guilt in French literary culture at the end of the nineteenth century.

Helen is one of only a few UK-based students to have won the prize; the other joint winner this year being an American PhD student, Madison Mainwaring, who is based at Yale University. 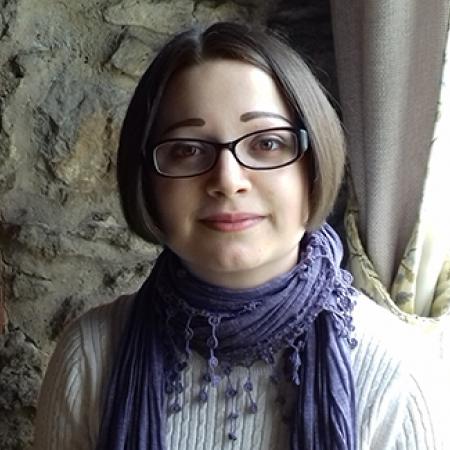