The College extends its congratulations to alumna The Rt Hon Elizabeth Truss MP on becoming the prime minister of the United Kingdom, following her election as leader of the Conservative Party. She is the first Mertonian to have held the office.

“I extend my fullest congratulations to Liz Truss and hold every hope that she will wisely and collaboratively lead our country forward through such challenging times.”

Liz Truss matriculated at Merton in 1993 to read Philosophy, Politics & Economics. After graduating from Oxford in 1996, she worked in the energy and telecommunications industries for ten years, and was then deputy director of the think tank Reform. In 2010, she was elected as MP for South West Norfolk. 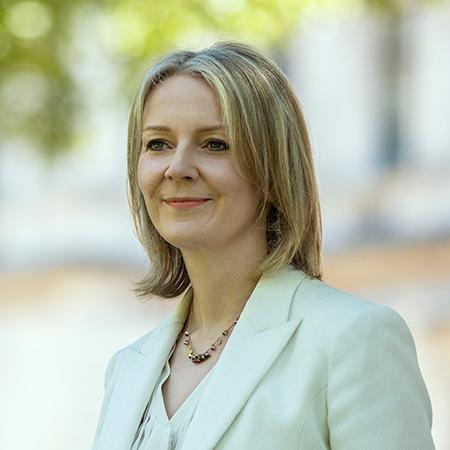