It is with great sadness that the College announces the death of Emeritus Fellow Dr Roger Highfield on 13 April, following a stroke, at the age of 95. Roger came to Merton in 1948 as a Harmsworth Senior Scholar after study at Magdalen College and service in the Royal Artillery. In 1951 he became Tutor in History, a post he retained until his retirement in 1989, through a period of transformation in the College and its History school to which he made major contributions. He served nearly forty years as College Archivist and as Fellow Librarian and spells in other College offices.

He shaped the College’s sense of its own history with his History of Merton College (1997), jointly authored with Geoffrey Martin, with his editions of key documents from the College archives and other works. He was the anchor for a series of inspirational teams of History tutors who taught many leading historians of successive generations in Britain and beyond, and in 1953 he began the run of annual historians' reading parties which continues to this day.

After doctoral study and initial publications on the later medieval English church, his own scholarship came to focus on later medieval Spain, work for which he was awarded the Order of Isabella the Catholic in 1989. He will be remembered by generations of Merton historians with affection as an exacting but warm-hearted tutor and by all Mertonians as one of the defining figures of the College’s 20th-century history.

Updated May 2017: Dr Highfield's funeral took place on Tuesday 9 May at the Oxford Crematorium; following the funeral, there was a Service of Thanksgiving in the College Chapel. A Memorial Service will be held later in the year. 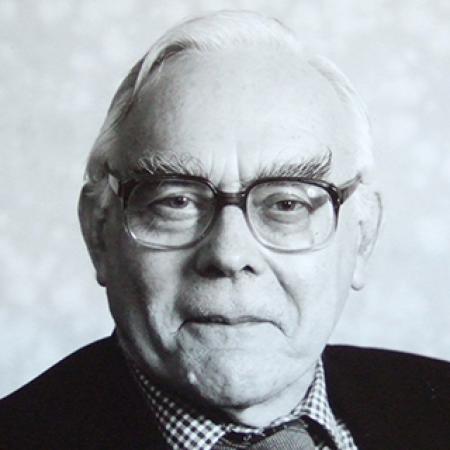