It is with great sadness that the College has learned of the death of Dr Derek Bergel, former Tutor in Medicine and Fellow.

"Dr Derek Bergel was a Fellow of Merton College from 1983, and Tutor in Medicine from 1984 until 1991; previously he had been a Tutor at St Catherine’s College. He qualified in medicine from London and eventually was appointed to a University Lectureship in Physiology by Professor David Whitteridge FRS in 1968.

Derek was an outstanding cardiovascular physiologist and wrote two classic books on cardiac mechanics, which William Harvey would have taken delight in reading. Derek took early retirement from his University post in 1991, but remained a College Tutor, indeed Senior Tutor until 1993.  He was much admired by his colleagues in the University, and adored by his pupils at Merton. His tutorials were exacting and 'trial by pipe smoke'. 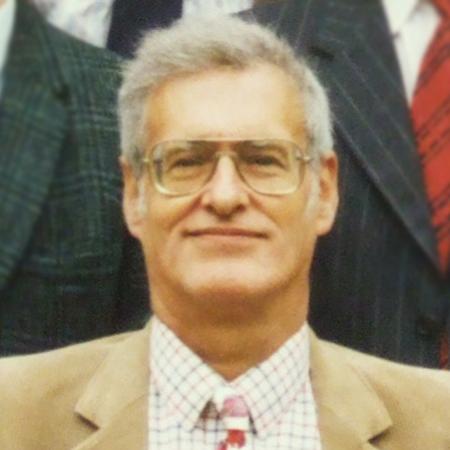