It is with great sadness that the College has learned of the death of David Witt (Magdalen,1952), Emeritus Fellow and former Tutor in Engineering.

David Witt was on the academic staff of the Department of Engineering Science at Oxford from 1959 to 1999. For around 25 years he was also a consultant to Ferranti in Edinburgh (now part of BAE Systems). He served as Secretary of the Society of Oxford University Engineers (now Oxford Engineering Alumni) from 2004 until 2009. 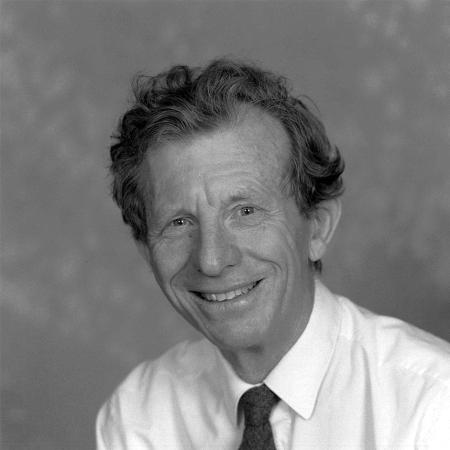