Jean Sibelius: Life, Music, Silence is a new book by Professor Daniel Grimley that draws on the ongoing research of the critical edition Jean Sibelius Works to situate the composer within a rich interdisciplinary environment.

The book offers a broad introduction to Sibelius’s life and his cultural milieu, and the remarkably rich and diverse environments in which he lived and worked and which shaped his musical output.

Daniel, who is Douglas Algar Tutor and Fellow at Merton College and Professor of Music and Deputy Head of Humanities at the University of Oxford, looks across Sibelius's long life - he died in 1957 aged 91 - to explore his relationship with architecture, literature, politics and the visual arts. This was a period that saw Finland’s spectacular transformation from aspirant young republic into one of the world’s most dynamic musical nations, a process in which Sibelius played both a symbolic and a material role.

The book also reflects on some of the most difficult problems that arise in Sibelius's biography, including his relationship with Finnish nationalism, his position during the Second World War, and the story of his final decades.

In his Wall Street Journal review, Pulitzer Prize winner Professor Tim Page described the book as "a brief, thoughtful biography that should prove engaging to novice and scholar alike ... a welcome addition to the literature on a creative master who continues to stand apart." 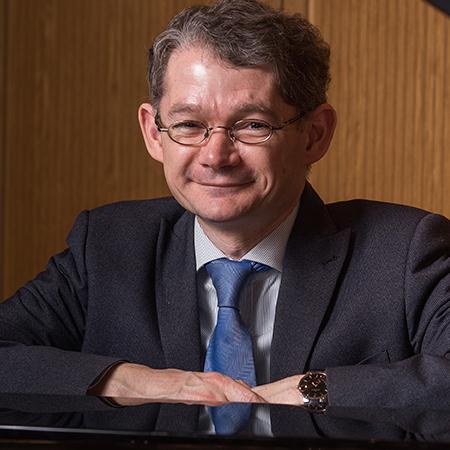