Second-year English student Molly Clark has been awarded the 2016 Newdigate Prize for Poetry for her poem Sinai.

The Newdigate Prize is awarded annually (provided there is an entry of sufficient merit) for the best composition in English verse not exceeding 300 lines. This year's theme was 'Government', and Molly explained how she chose to interpret this:

"I chose to write about the theme of government in the Book of Exodus, which I find both very beautiful and very disturbing. It is about a group of people who have to create their own government out of nothing. While thinking about this biblical flight from Egypt, the current refugee crisis was also in my mind. I tried to write the poem in lines of six stresses, inspired by the hexameter of classical epic."

The prize, which is open to an undergraduate who has not exceeded four years from matriculation, has a value of around £450, and was established in 1803 by Sir Roger Newdigate, a collector of antiquities who served as MP for Oxford University from 1751 to 1780. Previous winners include Oscar Wilde, John Buchan, author of The Thirty-Nine Steps, and James Fenton. 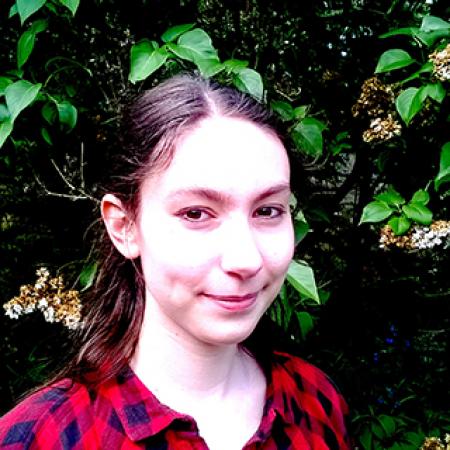