What does China’s past tell us about China today?

China’s rise has surprised the West. The most unsettling surprises turn out to be China’s approaches to its interactions with the rest of the world. However, should we have been so surprised? There was and is every reason to have expected China to have developed in ways very different from those of the West, founded on Western Asia’s and Europe’s histories. China’s place on the Eurasian landmass, its geography, climate and physical position with respect to other powers were and are highly significant.

If we look at China’s past, particularly at its distant past, we find the differences that surprise us today are already there. The scale of China’s population, the state’s ability to harness the power of its people and the extraordinary skill of its mass production have been there for centuries, even millennia. Over my time at the British Museum and here in Oxford, China has gone from being seen as a distant country, ignored by many, to its place as one of the two most powerful players on the planet. Its past is as important as its present. 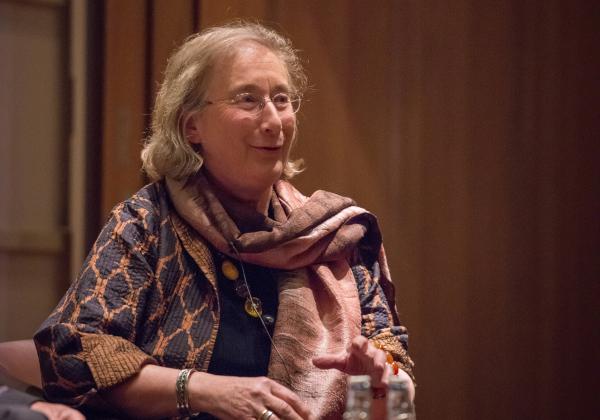