An event dedicated to Professor Stuart Hall, the leading cultural theorist and founder of the New Left Review, who was an undergraduate at Merton in the early 1950s. Named the 'godfather of multiculturalism' and coining the term 'Thatcherism', Hall has made a lasting impact on left-wing theory and did much to open the debate on the politics of identity, race and gender.

During the afternoon, a panel of respected academics discussed the legacy of Stuart Hall's work for their field, before a screening of The Stuart Hall Project, John Akomfrah's 2013 documentary on Stuart Hall's life and legacy. The afternoon ended with a live stream of footage from a memorial event in London, featuring Skip Gates, Sally Alexander, Angela Davis and Catherine Hall. 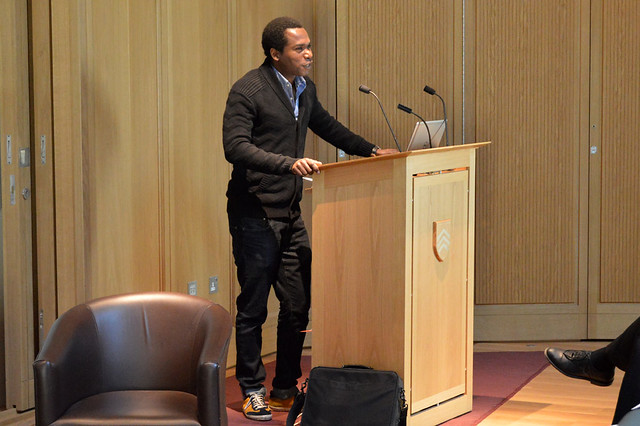 Elleke Boehmer is Professor of World Literature in English, an acclaimed novelist and a founding figure in the field of Postcolonial Studies. Internationally known for her research in postcolonial writing and theory and the literature of empire, Elleke currently works on questions of migration, identity and resistance in both postcolonial literature and writing of the colonial period, in particular of sub-Saharan Africa and South Asia. Her work in postcolonial or international literature in English has looked in particular at how selves and lives are articulated by those who do not have authoritative languages and modes of self-description to hand. Elleke will serve as a Man Booker International Prize Judge for 2015.

"Everything Stuart began to write from the 1980s onwards about identity as fluid, and contingent and culture as part of everyday life, profoundly impacted on my own work in race and resistance politics, making possible and imaginable forms of cross-racial solidarity that I hadn't fully been able to articulate up to that point."

Michael Keith is Director of the Centre on Migration, Policy and Society and holds a personal chair in the Department of Anthropology at the University of Oxford. Michael was formerly Professor of Sociology, Head of Department and Director of the Centre for Urban and Community Research (CUCR) at Goldsmiths College, University of London. He has also been a politician in the East End of London for twenty years and was at various times leader of the Council in Tower Hamlets, chair of the Thames Gateway London Partnership (2000-2006) and Commissioner on the National Commission on Integration and Cohesion (2006-07).

Jason Allen enrolled at Merton in 2011 to read for a DPhil in Medieval and Modern Languages. His thesis, on the drama of Aimé Césaire and Derek Walcott, considers the aesthetics of creolization used by these authors. Jason seeks to show how Walcott's and Cesaire's drama attempts to transcend cultural domination by reworking and reinterpreting theatrical forms and models and cultural elements inherited through colonialism.

"When I first read Hall, I was trying to establish an overarching concept for my thesis. I was fascinated by his discourse on hybridity which focused on the multiple, overlapping strands of West Indian identity but also on the growing complexities of global cultural forms. It emphasized the ways in which different aesthetics and cultures reinforce each other, cross-fertilize and produce new phenomena. I found this concept to be at the heart of the literature which I was studying."

Jane Garnett's research is on intellectual, cultural and religious history, predominantly of the nineteenth and twentieth centuries, including the study of gender and visual culture over wider periods. Jane was Consultant Editor for Women on the Oxford Dictionary of National Biography (1994-2004), as well as acting as Associate Editor for Victorian Women Philanthropists. 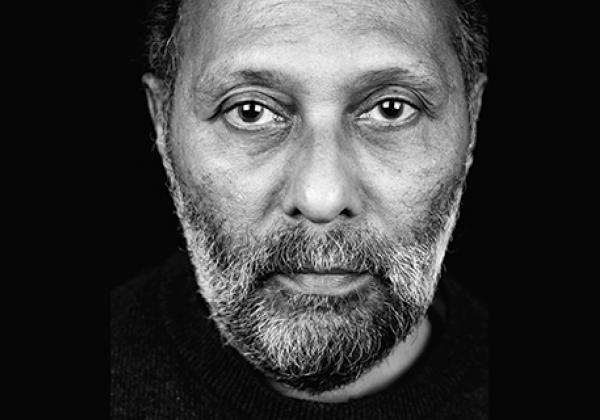