The 32nd Ockham Lecture - ‘The Physics of Can and Can’t’

Given by Dr Chiara Marletto (2013), Junior Research Fellow at Wolfson College, Oxford, and Research Associate at the Department of Materials, University of Oxford.

The lecture was introduced by Professor Artur Ekert FRS.

The theory of the universal quantum computer has brought us rapid technological developments, together with remarkable improvements in how we understand quantum theory. There are, however, reasons to believe that quantum theory may ultimately have to be modified into a new theory: for instance, it will have to be merged with general relativity, to incorporate gravity; and some claim that it may be impossible to have quantum effects beyond a certain macroscopic scale. So what lies ahead of quantum theory, and of the universal quantum computer? Can the Occam razor help solve these problems? To shed some light onto these questions, we need a shift of logic in the way things are explained. Specifically, one can adopt an approach where the basic assumptions are general principles about possible/impossible transformations, rather than dynamical laws and initial conditions. This approach is called constructor theory. I will describe its application to a handful of interconnected problems, within information theory, thermodynamics, and even quantum gravity. This ‘Physics of Can and Can’t’ may be the first step towards the ultimate generalisation of the universal quantum computer, which von Neumann called the ‘universal constructor’. 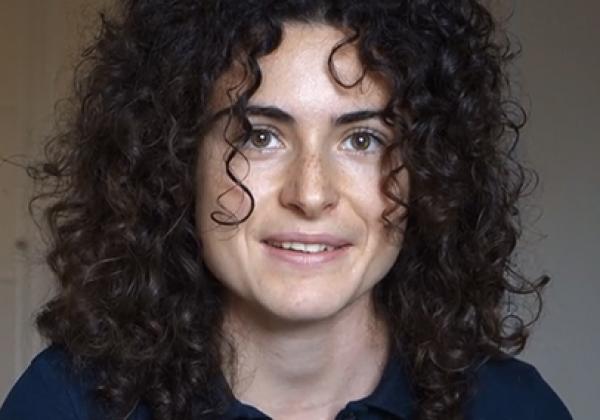