The 27th Ockham Lecture - 'Reductionism vs Bootstrap: Are Things Big Always Made of Things Elementary?'

The lecture was introduced by Professor Alex Schekochihin, and was followed by a Q&A session.

We love to reduce physical systems to a few elementary blocks, which we can operate as a LEGO game to build more complicated 'composite' objects. Geoffrey Chew in the 1960s hypothesized, in connection with high-energy physics, a different type of situation when there are infinitely many particles, all of them equally elementary (or equally composite), and whose mutual existence is forced by tight requirements of self-consistency. He called this scheme 'bootstrap', referring to a magical act of lifting oneself by one's shoelaces. I will explain how the 'bootstrap' idea recently found a concrete realisation in the theory of critical phenomena, the three-dimensional Ising model being the simplest bootstrap system. 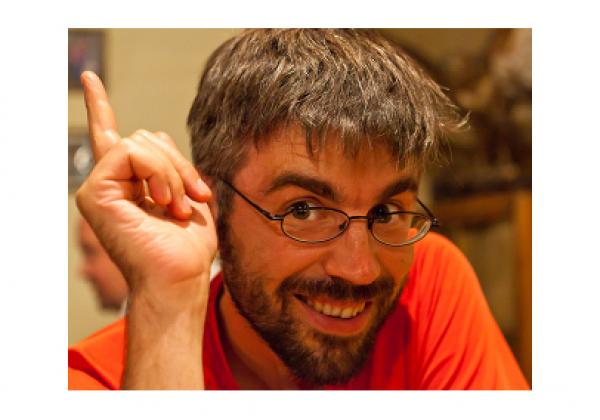