My research sits on the interface between cognitive science, deep learning and systems neuroscience. I am interested in the general principles underlying the function of the cerebral cortex and its interactions with other brain structures, particularly the thalamus and the hippocampus. The cortex is the brain structure considered to be the seat of most of our higher cognitive functions, including conscious perception, motor action, planning, abstract thinking, spatial navigation, language, numeracy, introspection and imagination. Despite the seemingly disparate range of functions attributed to different regions of the cortex, there is a striking similarity in their basic circuit architecture, suggesting the existence of common cortical computations of relevance to all forms of cognition.

Having previously studied principles of cortical organisation in the sensory domain, I am now focused on some of the brain regions that have been implicated in learning, decision making and behavioural flexibility —a hallmark of human intelligence. This form of cognition is thought to require the formation of cognitive maps: mental models of the world that can support efficient learning and guide future action. I am working on developing artificial neural network models of such circuits, as well as investigating how some of these cognitive processes might be instantiated in the activity of neurons during behaviour.

I joined Merton College as a Junior Research Fellow in October 2018. I am also a member of the Wellcome Centre for Integrative Neuroimaging and collaborate with groups at the Nuffield Department of Clinical Neurosciences and the Department of Experimental Psychology. 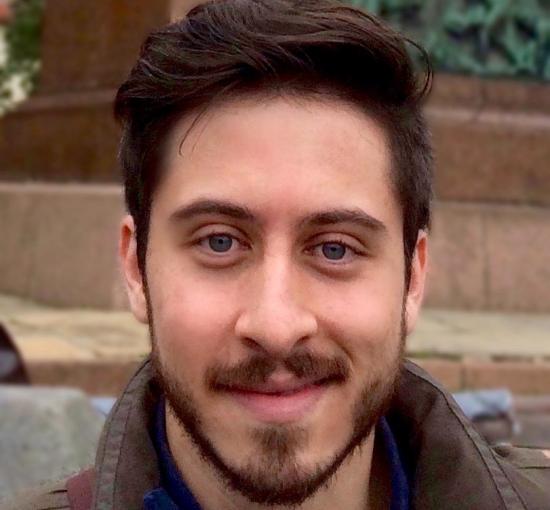