I am a political anthropologist, and I have been working on peace and conflict in Colombia for over a decade as both an engaged scholar and peacebuilding practitioner, particularly on the recent peace process between the government and the FARC-EP guerrilla. I did my PhD in Social Anthropology at University College London (UCL) as a Wolfson Scholar, and before that lectured in Political Anthropology at the National University of Colombia in Bogotá, where I also did an MPhil in Social Anthropology as a Leverhulme Study-Abroad Scholar. My work spans anthropology of the state and of politics, peace and conflict studies, political theory, and Colombian history, ethnography and politics. My research uses the Colombian case to contribute to urgent global debates on topics such as dialogue and reconciliation, political polarisation, so-called ‘post-truth’ politics, and the crisis of liberalism.

My current project, ‘An Anthropology of Divided Societies: The Social Reproduction of Political Polarisation in Post-Peace Accord Colombia’, seeks to analyse how peace processes trigger and extend existing historical and cultural rifts, building a framework for comparative research on divided societies.

I retrained as an anthropologist (my background is in literature studies) after working in human rights and conflict observation in Colombia. My first book, Chocolate, Politics and Peace-Building: An Ethnography of the Peace Community of San José de Apartadó, Colombia (Palgrave Macmillan, 2018), based on my MPhil research, is about one of the most high-profile grassroots community attempts to build peace in the midst of a conflict zone. It is now also available in a Spanish translation (Editorial Universidad del Rosario, 2022). This book is accompanied by my award-winning ethnographic documentary, Chocolate of Peace (2016).

My second book, The Face of Peace: Government Pedagogy amid Disinformation in Colombia (University of Chicago Press, 2022; Spanish translation forthcoming), is about the government officials responsible for peace negotiations, and for communicating a historic peace deal to Colombian society, before and after a polarising referendum. Based on unprecedented inside access, it reveals the challenges government officials experienced translating the peace process for public opinion amid an emotive disinformation campaign. It offers insight from Colombia into the role of government-society relations in peace processes, and how liberalism responds to so-called ‘post-truth’ politics.

Building on these themes in politics, liberalism and state-society relations, I recently co-guest edited a special issue together with Dr Miranda Sheild Johansson (UCL) on “An Anthropology of the Social Contract: Interrogating Contractarian Thinking in State-Society Relations” (Critique of Anthropology, 2022). It contains a substantive introduction which sets out an agenda for analysing how the pervasive idea of the social contract shapes state-society relations in different settings, six ethnographic articles documenting instantiations of contractarian thinking in different settings around the world, and an afterward by Professor Sian Lazar.

I am coordinator of the Laboratory for Anthropology of the State in Colombia, a transnational research network of anthropologists who study the Colombian state ethnographically. I am currently contributing co-editor to the Association for Political and Legal Anthropology Section News for the American Anthropological Association’s members’ publication, Anthropology News.

My practitioner experience covers peacebuilding, human rights and dialogue facilitation, including with the International Centre for Transitional Justice (ICTJ) and Peace Brigades International (PBI); and I am a member of transnational civil society organisation Rodeemos el Diálogo (Embrace Dialogue) which supports peacebuilding in Colombia. As well as academic work I have also published articles on Colombia for the London Review of Books, the Los Angeles Review of Books, Americas Quarterly, The Conversation, Latin America Bureau, the LSE Latin America and Caribbean Centre Blog, The Globe Post, and elsewhere.

I have taught at the School of Anthropology and Museum Ethnography (SAME) at the University of Oxford, including on the “Theories and Approaches to Social” course and my own option module “Anthropology of Politics and the Political” on the MPhil/MSc in Social Anthropology.

I have also taught Political Anthropology at the National University of Colombia in Bogotá.

The Face of Peace: Government Pedagogy amid Disinformation in Colombia. Chicago: University of Chicago Press, 2022

An anthropology of the social contract: The political power of an idea (2022). Co-authored with Miranda Shield Johansson. Critique of Anthropology, 42(3), 221–237.

‘We were not emotional enough’: Cultural liberalism and social contract imaginaries in the Colombian peace process (2022). Critique of Anthropology 42(3), 286-303. 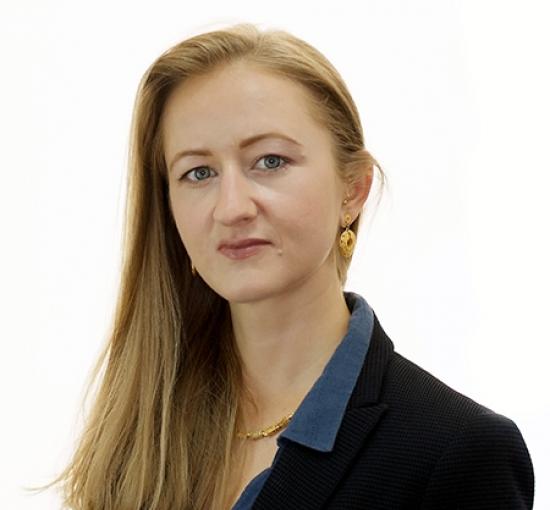