Dr Elias Nosrati is a social scientist with research interests in the fields of political economy, global health, biosocial science, and statistics. His work to date has principally investigated the upstream determinants of deepening health inequality in the United States, with a focus on the social, economic, and health consequences of high rates of incarceration and attendant shifts in the politics of the welfare state. Current projects include a book on the history of health inequality, the integration of social, biological, and mathematical frameworks in the study of complex human traits, as well as methods development at the interface of econometrics and machine learning. Before joining Merton College as a Junior Research Fellow in Global Wellbeing, Elias completed his doctoral research at the University of Cambridge. 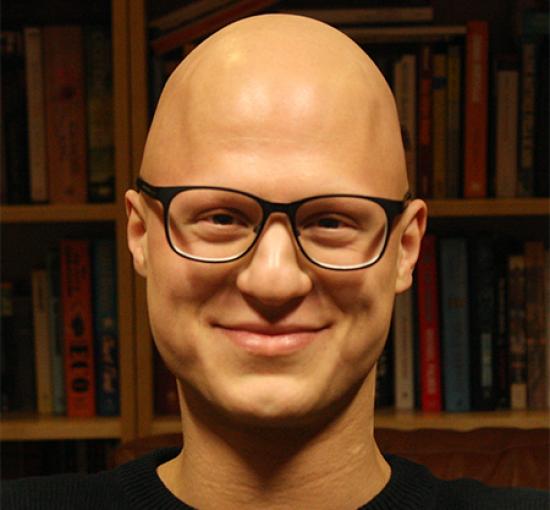